The 1800s were an incredible period in history. Society rapidly advanced from a mostly agricultural system to a heavily industrialized and mechanized system. This brought phenomenal advances in technology and industry which changed the way humans throughout the world live forever. There are too many inventions during the Victorian era to name them all, but here are a few of the best:

While the use of an evergreen tree in the main family room of a house to celebrate Christmas dates back further than the 1800s, the practice didn’t become popular with the masses until 1848 when a drawing of the royal family with a Christmas tree appeared in the publication “Illustrated London News”. This was a very popular newspaper at the time and the practice spread throughout the UK after this. Queen Victoria married the German royal Prince Albert who had brought the tradition from his native Germany.

The Theory of Evolution

Biologist Charles Darwin traveled onboard the HMS Beagle and recorded in his notebooks details of the plants and animals he observed which led to him discovering that all species evolved from a common ancestor – the theory of evolution by natural selection. This was a phenomenal leap forward for science and was met with fierce criticism from religious institutions.

The Right to Vote for the Lower Classes

The right to vote was previously reserved for only wealth landowners and powerful elites. During the 1800s, this right was slowly but surely expanded beyond this minority group to become available to every man, regardless of social status. Eventually, this right expanded to women and freed slaves as well, leading to democratic states fulfilling their promise of being governed by every citizen.

It’s impossible to describe just how important railroads were to the creation of the modern economy. Before railroads were widespread, Western countries were largely rural and small towns were disconnected from each other. Travel was predominantly by horse and carriage, which was dangerous and slow. With the expansion of railroads, countries became connected from coast to coast like never before, facilitating the transportation of vast numbers of people and valuable goods like food, lumber and oil at speeds never before possible. The railroads formed the backbone of the economy as they enabled fast cross-country travel in ways that in had decades previously would have been thought unimaginable.

Just as the railroads revolutionized travel by land, steamships radically improved travel speed and safety by sea. Steamships were comparatively fast, reliable and tough compared to the sailing ships of previous generations. Travel across vast distances became not only fast but comfortable for passengers.

The tradition of wearing black to mourn the death of a loved one goes back to ancient Rome, but it wasn’t until the Victorian era that it became widespread in society. Queen Victoria wore black every single day of her life after her husband Prince Albert died in 1861. Wearing black to mourn the dead of someone close was practiced among aristocrats before this, but it was Queen Victoria’s very public mourning of her husband that popularized the tradition in the UK and across the USA. Victorians also developed other mourning rituals, such as using tear bottles to collect their mourning tears. The online store TearCatcherShop.com makes historically accurate tear bottles from the Victorian era.

The electric telegraph was another revolutionary invention of this century. The first electric telegraph wires were created in 1852 and in the following decades became a widespread across the world. By the mid 1870s, underwater telegraph cables were established between nearly every continent on the planet!

Victorians created many kitchen gadgets to perform specific purposes, including cheese graters, potato peelers, can openers and ice cream makers. Because this was the first time products were mass produced, these kitchen accessories could be made in large quantities and very cheaply, making them affordable for most households.

Electricity is undoubtedly one of the greatest inventions, or rather discoveries, of all time. Thanks to Thomas Edison and JP Morgan, this great discovery first brought “flameless light” into grand rooms and onto public streets across the US and then the UK, and eventually brought power to every home for all kinds of home accessories.

We completely take them for granted today, but before the 1800s most vehicles (predominately horse carriages) had solid tires, which were expensive to produce. In 1845, Robert Thomson discovered that using rubber tires filled with air gave a much more comfortable riding experience for passengers than solid tires.

Many more great inventions are traced back to the Victorian era, including postage stamps, Christmas cards, tarmac, sewing machines, post boxes, ice cream, safety matches, flushing toilets, underground railways, bicycles, motorcars, the gramophone, and many others. This timeline of Victorian history gives more details about these fantastic inventions and their impact on the world we live in today. The 1800s was truly a remarkable century for technological innovations! 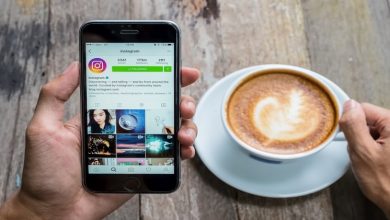 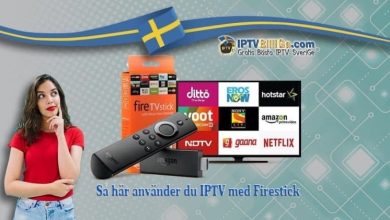 All About IPTV Sverige 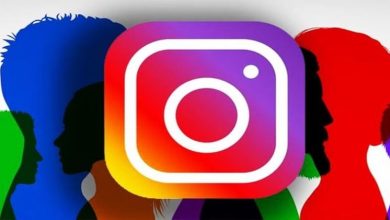 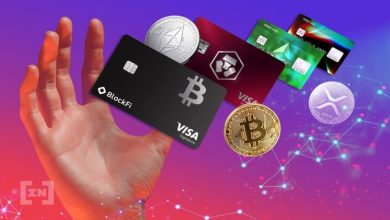