Kratom is gaining popularity in the USA, with one data survey review estimating that approximately 5 million American adults use kratom regularly. The herb’s initial use in the USA was as a harm-reduction agent for opioid withdrawal. However, anecdotal evidence from one user survey showed that kratom has therapeutic effects, like pain and anxiety relief and relatively low potential for abuse. If you’re wondering about where to buy kratom online, you just need to look for reputable kratom vendors like soap korner and you will buy it from there.

Moreover, kratom is federally legal, making it easily accessible to most consumers, some of whom take it while under the influence of alcohol. So, is mixing kratom and alcohol a healthy or deadly practice? Keep reading to learn more.

Kratom (mitragyna speciosa) is an herbal tree that grows naturally in the tropical regions of Southeast Asia. The herb bears great significance to the native populations in the said region, who use it to relieve pain and fatigue. Moreover, they also use it during spiritual ceremonies for its mild psychoactive property.

As stated above, the herb’s initial use in Western markets was as an opioid withdrawal symptoms remedy. According to one kratom pharmacological review, kratom is an atypical opioid with opioid and stimulant properties.

Typical opioids like poppy, opium and pharmaceutical ones like oxycodone have alkaloids as the active ingredients that deliver therapeutic effects. The alkaloids in typical opioids bind fully to receptors in the endogenous opioid system, triggering the release of endorphins that cause feelings of pleasure, pain relief, and wellbeing. However, they also cause undesirable side effects, including opioid dependency.

On the other hand, as an atypical opioid, kratom only binds partially to opioid receptors. Consequently, it delivers mild opioid-like effects alongside stimulant effects and has milder side effects. You can buy Kratom online, it is available in multiple consumable forms, including capsules, powders, teas, and shots. 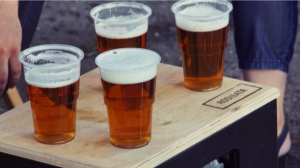 How Does Alcohol Work?

Although the US government does not classify alcohol as a drug, alcoholic beverages are the most widely consumed intoxicating substances. According to one survey on behavioral risk surveillance, over 50% of American adults take alcohol while 16% of those who consume alcohol binge drink.

Alcohol’s effects on the body depend primarily on the amount consumed. Although the beverage is primarily a depressant, it delivers stimulant effects within the first few minutes of consumption. However, the depressive effects kick in the more you drink.

Alcohol being a depressant drug does not mean that it causes mental depression. Depressant drugs’ mechanism of action entails breaking communication between the brain and the central nervous system (CNS).

After disrupting the brain’s communication with the CNS, depressant drugs slow down the latter (depress the CNS), causing CNS-regulated functions to slow down. Such functions include cardiovascular and respiratory functions and signaling pathways to the brain. Consequently, you may temporarily lose some physical and mental functions while under the influence of alcohol.

What Are The Potential Consequences of Mixing Kratom and Alcohol?

Kratom is a reasonably new entry into the herbal remedy market, and research on its full capacity is scarce. Moreover, there is no existing empirical research on its interaction with alcohol.

However, by comparing each compound’s basic properties, as highlighted above, you can extrapolate the expected effects of taking kratom while under alcohol influence. Below are some possible scenarios that may occur from a kratom-alcohol interaction.

As stated above, kratom has minimal potential for abuse. However, note that the herb has mild psychoactive activities, and mixing it with alcohol can have unpredictable effects, including an accidental overdose.

For instance, kratom is an opiate with stimulant effects, while alcohol is a depressant. The two compounds have opposite effects on the brain and the central nervous system.

While alcohol depresses the CNS, kratom’s stimulant effect increases the level of chemicals like adrenaline in the brain, causing the CNS to resist alcohol’s depressive effect.

Besides putting unnecessary strain on your body’s systems, the mixed signals from the two compounds can cause you to take either drug beyond your normal tolerance. Moreover, alcohol impairment may cause you not to pay attention to kratom dosage considerations.

Calling emergency responders when you experience any of the above symptoms can save you from a life-threatening situation. However, you can keep yourself safe by avoiding mixing kratom and alcohol. 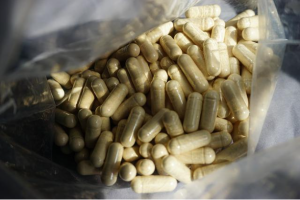 Giving medical attention to an overdose patient when the substance that caused the negative interaction is unknown can be challenging for health workers. The longer it takes them to figure out the contaminants, the longer you stay in a life-threatening situation, perhaps, lowering your chances of a full recovery. 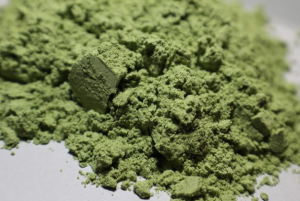 Kratom is relatively safe to consume independently, but things are likely to become complicated when you mix it with alcohol. Moreover, given that there is no reliable information on the extent of kratom and alcohol interaction, it is better to avoid mixing the two compounds. 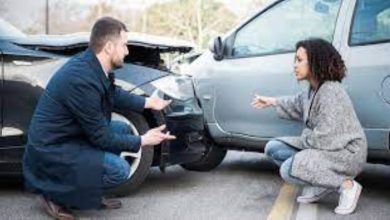 When should you hire an accident attorney for a car accident? 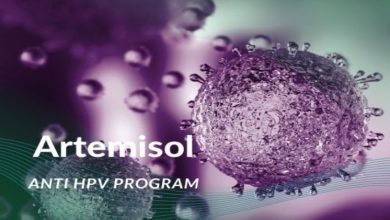 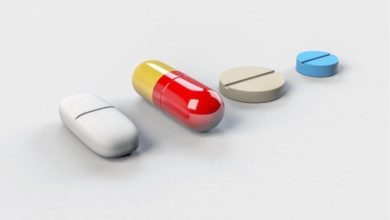 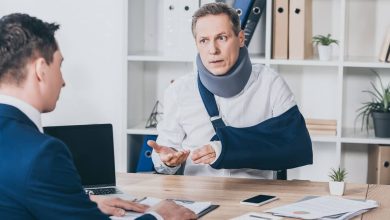