A lot of people consider the cryptocurrency Bitcoin to be a modern-day gold rush. It’s seen as easy money, and in some countries, people are using it to buy goods and services. But there are other run-of-the-mill cryptocurrencies like Ethereum that have had huge success over a long time. There is a big idea behind these digital coins, however. Digital currencies allow for the transfer of value without any restrictions, and financial management doesn’t need to be done through a third party like PayPal or Visa. That’s why they’re becoming more and more popular with entrepreneurs.

The first thing that you need to understand is that cryptocurrency is a virtual currency that uses cryptography to generate money. Also, it’s a decentralized form of currency, which means that no specific country can control it. Cryptography allows the users of the cryptocurrency to set up a public address for their transactions. It also allows them to secure it with a private key. Also, cryptocurrency uses blockchain technology to create and store new blocks of data for every transaction made with it.

For an entrepreneur, it’s easy to see the finance and accounting benefits of digital currencies. There are no third parties to deal with, and the transactions can be done in seconds. This means that businesses don’t need to pay any kind of transaction fees when they use digital currency. They also don’t need to do any kind of exchange rate conversion since cryptocurrency is global in nature. It has a huge potential for making international money transfers seamless and cheap.

A blockchain is an open, distributed ledger that records transactions in code:

When a transaction is made, it has to be validated and recorded in a new block of data. The new blocks then connect to the existing ones. This creates a chain that makes the transactions difficult to tamper with. Because blockchain technology is public, everyone can see the transactions being made. Since the information on the blockchain isn’t stored in a single location, it’s impossible for hackers to break into it and get access to others’ data. Blockchain technology also makes cryptocurrency transactions anonymous, so they are secure and transparent at the same time.

With a blockchain, every cryptocurrency user has a copy of these transaction records:

Some people claim that it’s difficult to validate cryptocurrency records that are used in transactions. That’s because the system is decentralized, and it’s impossible to determine which blockchain a given transaction is made on. Still, many companies use this form of payment without any issues at all. This is especially true for large corporations that have a solid track record of using it successfully.

Cryptocurrency isn’t as widely accepted by businesses, though. It’s hard to make a change, and merchants are sometimes reluctant to accept it. Also, some people think that they might be a way in which criminals can launder money and avoid taxes. However, cryptocurrencies have serious benefits for legitimate business owners too. They are a cheap form of payment, which means that businesses can save money when it comes to processing payments. Bitcoin Prime is a one-stop shop for all your bitcoin needs.

Some small businesses may also prefer Bitcoin because there are no credit card processing fees associated with them:

Businesses can also save money when it comes to accounting and amortization. They don’t need to pay for bank transactions or chargebacks either. Cryptocurrency payments are simply a transfer of funds from one address to another, which is why they are so cheap. Since there are no chargebacks, businesses don’t have to worry about fraud and losing money in that way.

When you combine these accounting and finance benefits with the legal benefits of cryptocurrency, you have a powerful combination. Many businesses don’t want to be involved in the complicated world of blockchain technology, but the financial and legal advantages are definitely here to stay. This is going to be one of the biggest developments in the future, so it’s important that entrepreneurs figure out what it means for them.

The first thing that you need to understand about blockchain technology is that it’s used in the digital currency Bitcoin. It’s been around for almost ten years now, and it is still a difficult concept for many people to understand. That’s why so many discussions about Bitcoin and cryptocurrency are characterized by confusion. Even the experts have their doubts when it comes to this new kind of money. Bitcoin is a digital currency that is not tied to any government or country. It’s called a decentralized cryptocurrency because it isn’t issued by any entity, and its transactions are recorded in a blockchain.

As more and more businesses are accepting cryptocurrency as a form of payment, it’s becoming easier to use them. While this trend isn’t going away any time soon, cryptocurrency is still a difficult concept for many entrepreneurs. It’s important to understand the basics of it before you decide to use it for your business. You need to know if the benefits of cryptocurrencies are for you or if the risks outweigh the benefits. For example, the price of digital currencies can fluctuate wildly and affect your business in many different ways. 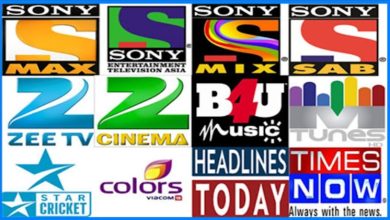 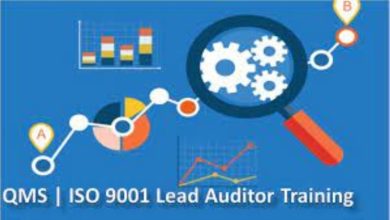 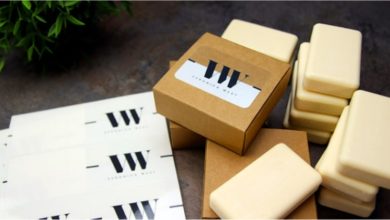 5 Common Mistakes in Sticker Printing and how to avoid them