NBA 2K23 switches to a tier-based badge system and introduces core badges that come with a badge slot for each category.

Find NBA 2K23 MT coins for sale and attractive offers only at MTStacks! NBA 2K23 shakes things up with important gameplay updates. One of the most significant updates refers to the badge system. New-generation users will benefit from a revamped badge system when building their players. In the previous game installments, players tended to use the same badges. Some builds were way better than others. This happened because players concentrated on certain badges. NBA 2K23 introduces a tier system for badges. Prepare with NBA 2K23 coins from MTStacks for the new game!

How Badges Work in NBA 2K23

Each attribute category has 16 badges. We have eight for tier 1. Tier 2 and 3 have four each. Tier 1 badges are the cheapest but less powerful. The next two tiers provide better and more expensive badges. Higher-tier badges are unlocked by equipping low-tier badges. The idea behind this change was to motivate users to make some choices. Loadouts will have more value and provide balanced gameplay. NBA 2K23 introduces a new feature. Core badges offer one badge slot per category. The badges in these slots don’t add up to a player’s badge points. Once you complete the challenge requirement for each badge, you will be able to put that badge in a core slot. Some of the existing badges were removed. Chef, Stop and Go, Hot Zone Hunter, Set Shooter, Glue Hands, Sniper, Limitless Spot-Up, Bullet Passer, Hook Specialist, Downhill, Lucky Seven, Space Creator, and Defensive Leader were removed. The Mismatch Expert badge is now in the playmaking category. The Space Creator badge was moved to shooting. Other badges have received updates. Slithery helps you steer clear of collisions. Masher boosts the skill to complete insider layups. Aerial Wizard allows players to achieve alley-oops and put-backs. Bully is about moving through traffic and finishing strong. Amped decreases the shooting penalties when the player is tired and moves too much before shooting. Space Creator allows players to hit step back jumpers and make defenders stumble. Mismatch Expert is for the smaller guards when they are matched one on one against defenders that are taller. Agent 3 makes it easier to score three-point shots off the dribble. Work Horse makes the players more likely to hustle down 50/50 balls without becoming fatigued. Challenger makes perimeter shot contests more effective. Vice Grip enhances ball security after getting a rebound or catch. Anchor boosts the ability to block shots in the paint. 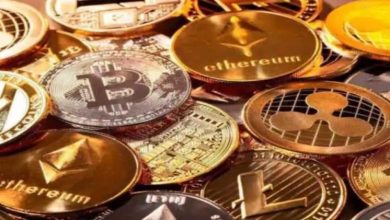 5 tax rules that Budget 2022 could impose on cryptocurrencies 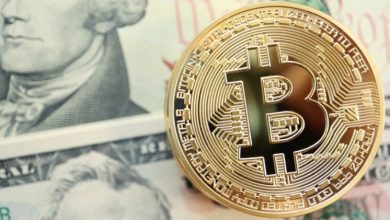 Surprising Things You can Buy with Your Cryptocurrency 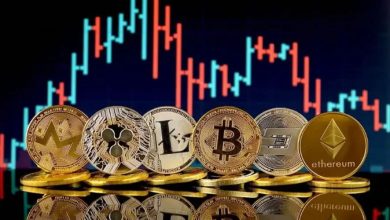 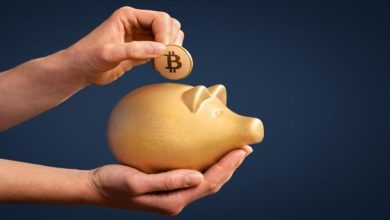 5 Reasons to Start Investing In Cryptocurrency For Your IRA