The world is opening back up again. And thank goodness for that. This means that we can finally pack those bags and head over to Europe for that long-awaited holiday.

France is full of incredible cities to explore, with one of the best being Lyon. Only second to Marseille in terms of size, this large city in France is one that boasts both an impressive culinary scene along with centuries of history.

But like all destinations, there are always some hidden gems waiting to be found. You just have to know where to look.

So to help you make the most of your time when you head over to Lyon, we have put together the ultimate guide to help locals claim the city and make the most of their trip. From the best places to eat to the best luggage storage in Lyon, here is everything you need to know to build out an unforgettable itinerary.

As a visitor, you will want to make sure you are not weighed down by your luggage while trying to make the most of your time in the city. So whether you are trying to balance time between your arriving flight and hotel check-in or trying to make a quick side stop during a bigger trip, you can easily book your luggage storage in advance online.

Top spots to ditch your bags for a few hours or even a few days include storage at Foch Station and at Saint Chamond. Once you arrive just leave your bags with the pros and hit the ground for some epic sightseeing and delicious eats.

2. Spend Time in the Gardens

The French know how to create beautiful gardens. And the best has to be Jardin Rosa Mir. Located near the uber-trendy Croix-Rousse part of Lyon, these gardens combine both cultural and historical significance with a stunning variety of flowers and greenery.

The garden itself was actually created by a Spanish refugee named Jules Senis and he drew much of his inspiration from Park Guell, which is one of the gems of Barcelona. So you will not only walk amongst fresh florals but beautifully bright columns and beams that are tiled with unique arrangements of stone and shell. The garden is open to all every Saturday between April and October. Don’t forget to bring your camera as it provides a great photoshoot backdrop.

3. The Rooftop of Perrache Station

You may be thinking, why spend time at a train station? Well, this train station is not like the others. While designed to be a transportation hub throughout France and beyond, the design of the station itself is something to marvel at. The most striking feature is the rooftop, which has an actual garden on top that grows a variety of plants and vegetables. But the best reason to head to this rooftop is for the views. It is perhaps one of the best vantage points in all of Lyon.

Europe is known for doing great monuments. And perhaps one of the best is found in the city of Lyon. The Amphitheatre  Trois Gaules dates back to the Roman Empire era and provides a snapshot of what life back then was like. The city has invested a lot of time and energy into preserving it.

While you are not able to actually walk through the monument itself, you can still admit from afar. This spot is an absolute must for anyone wanting to explore and appreciate Lyon for what it really is.

5. Get Lost in Traboules

Lyon’s city planning is one that is full of surprises. Lined with tones of traboules—which are hidden pathways and tunnels—you can now have fun getting lost throughout the Old Town of Lyon. It is said that these secret routes were first introduced in the city in the 4th century, with the goal of making travel to the city for the silk trade easier. They also were placed to help locals easily get water during WWII.

Now, visitors can marvel at the architectural feats that create secret portals to hidden courtyards, galleries and staircases. You can easily spend a full day getting lost in the traboules of Lyon.

6. Spend the Day at a Museum

France has no shortage of museums. And one of the best happens to be in Lyon. Called Musee L’Organe, this museum is actually a bit further north from the city center of Lyon. The museum was actually once a Protestant church that was reformed at the end of the 20th century.

This museum is full of unique features. Spanning over 12,000 square meters, this massive space can showcase over 5,000 pieces of work from nearly 100 artists. While many of the collections pay homage to horrible events such as riots or terrorist attacks, it is worth going to see and remembering that harder times—so you can truly appreciate the good times too.

If you find yourself near the 5th district in Lyon, make sure to go and appreciate Jardin des Curiosites. Placed on the hilltop and giving an incredible vantage point of the whole city, you will be able to soak in the views while also relaxing in the quiet ambience. This garden was actually a gift from Montreal to celebrate their sister relationship with Lyon.

If you have time, look out for the hair sculptures that have poems inscribed on the seats.

Visiting Lyon is something that everyone should take time to do at least once. These seven must-visit spots for non-locals will give you a great appreciation for the city and allow you to appreciate both the architecture and nature.

Lyon is a city that you will want to maximize your time in, so make sure to pre-plan your itinerary and ensure that you are not weighed down by any luggage. So book your luggage storage option in advance and make the most of this charming French town-and have fun soaking up the sights and getting lost down the hidden pathways. 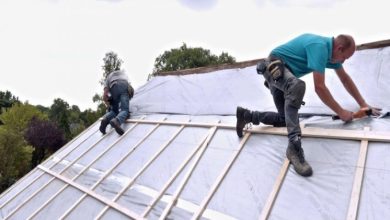 All About Roof Repair NJ 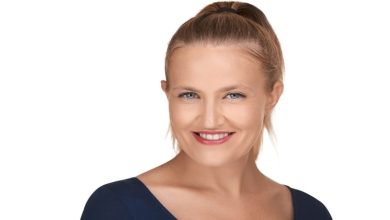 4 reasons why a professional headshot makes all the difference 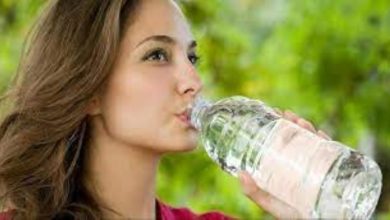 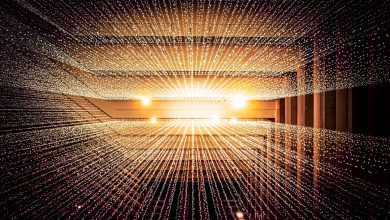 How Do Neural Networks Work?